The Gloucestershire Trust for Nature Conservation was founded in 1961 by a group of volunteers, led by Sir Peter Scott, who recognised that local wildlife was under threat.

Now known as Gloucestershire Wildlife Trust, the Trust is a registered charity (Charity number: 232580) and a private limited company by guarantee (Company number: 00708575).

How is Gloucestershire Wildlife Trust governed?

The Trust is governed by a Board of Trustees who are trustees of the charity and directors of the company. We have up to 16 trustees at any one time (all unpaid volunteers) who bring a wealth of skills and experience to the organisation. Any vacancies on the Board are advertised on the Volunteer Opportunities page.

We have a number of sub-groups of the Board that report to the Board on various aspects of the organisation. These include Finance & Remuneration Panel, Governance & Nominations Panel, Performance & Projects Group and Ecological Advisory Group.

The Board has legal responsibility for the Trust. It determines the overall direction of the Trust including its vision, mission and strategy. 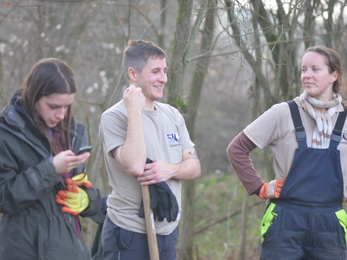 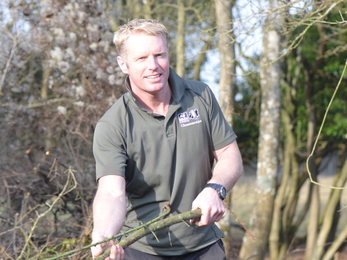 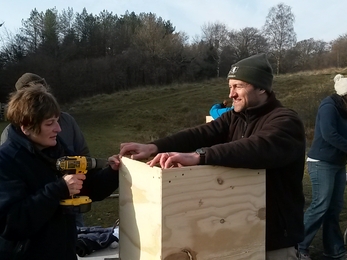 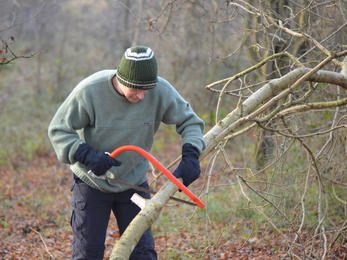 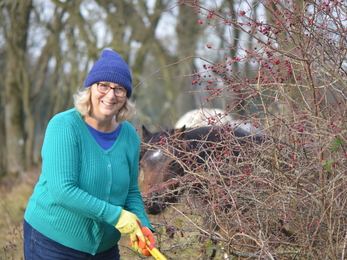 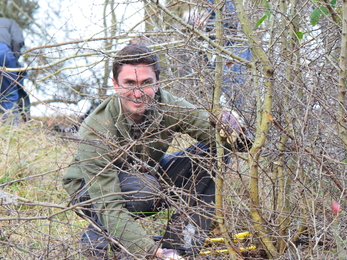 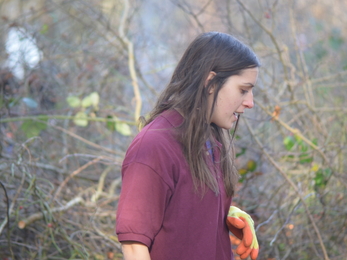 We have a vision where each year there is more wildlife, more wild places and more people with a connection to the natural world.

Our vision is ambitious, but we believe we can deliver it with your help. This is what it looks like.

Our mission is to connect and improve Gloucestershire's wildlife and wild places.